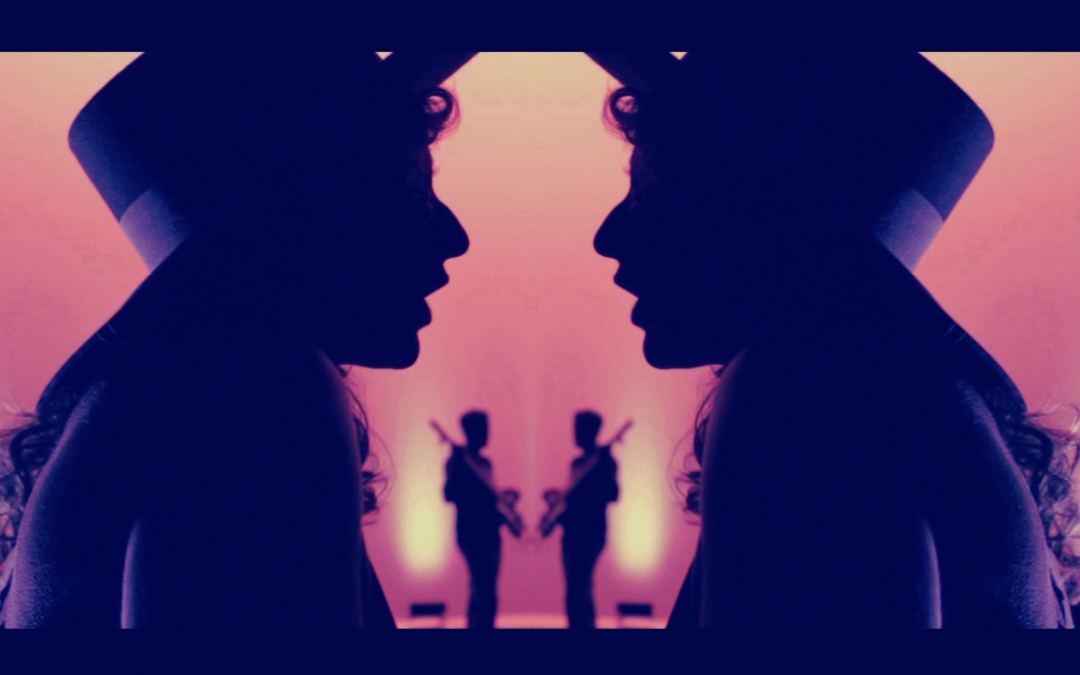 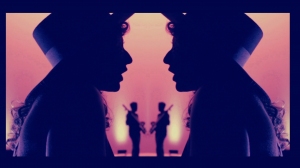 Watch the live performance from the Imperial Theatre here

and back again for what might be her greatest track yet.” – The East

On Saturday, August 7th, she travels to Fredericton to perform at the Grimross Brewery, returning to the port city on Friday, the 13th of August, to play the Area 506 Festival, opening for international, Grammy nominated artist Measha Brueggergosman. Tickets are still available at https://area506.etixnow.com/.

Aileen will also be performing this Saturday, July 24th at Paris Crew Art Gallery for their Cinq à Sept Art Opening and Concert from 5-7pm. This is a semi formal black and white event. 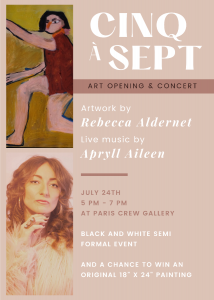 To promote her latest single, Aileen and her team have launched a contest for anyone who purchases the song for 99 cents on the singer’s website at shop.apryllaileen.com, to enter to win a private concert for you plus twenty friends at the Paris Crew Art Gallery, in Uptown Saint John. For those out of province, a zoom option is available. Contest closes November 1st, 2021.

Aileen’s “Home” shares the story of the powerful self realization that often, our life path takes us on a journey that leads us back home. She invites the listener into a personal journey of what Home means to them. In a world filled with noise & uncertainty, we can find solace at Home. We often seek that which is outside ourselves for comfort only to learn we will never have full control of the external. True healing comes from within. Home is within.

Aileen showcased virtually this year at Canadian Music Week and for the 2021 East Coast Music Awards in Sydney, Nova Scotia. In Autumn, she travels to St. Andrews, New Brunswick to take part in the one month Kingsbrae International Artist Residency (KIRA).