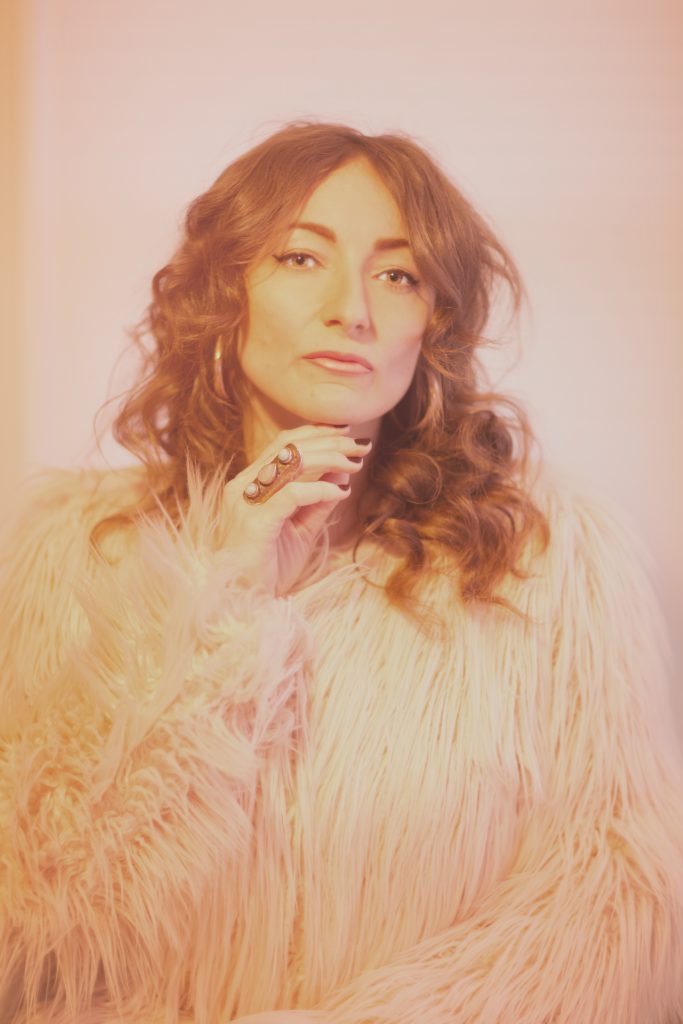 There are lots of people who can sing, but not everyone has a voice. Apryll Aileen is a Canadian alternative pop-rock singer-songwriter, musician, multi-instrumentalist — classically trained in piano.

Her sultry vocals, captivating lyrics and alluring stage presence make Apryll a fan favourite at music festivals worldwide. Aileen transcends genres, creating her own undefinable sound with influences coming from pop, rock, blues and jazz. She doesn’t imitate – she creates. A hybrid of two polarities, she blends melodic songwriting and raspy vocal tones from modern artists such as Halsey and Miley Cyrus but with the storytelling edge of Stevie Nicks.

Pulling elements from her inspirations together for an anthemic pop sound, her new single “Home” shares the story of the powerful self realization that often, our life takes us on a journey that leads us back home. Inspired by her own journey to California and back to Atlantic Canada, this fierce alt-pop track is the perfect mood-booster anthem.

Her single “I’m Still Alive”, was added to the “Breaking Rock” and “New Music Daily” playlists on Apple Music, while her single “Wild Wolvez” made it to the East Coast Top 30 Countdown Hall of Fame. Aileen will be an artist in residence at the Kingsbrae International Residence for Artists this summer in St. Andrews, New Brunswick, Canada.

In 2017, Aileen was nominated as “Pop Artist of the Year” for the Music NB Awards following the release of her debut album, Savannah Soul (2016), and was also a recipient of the YWCA Women of Distinction Award for Arts, Culture & Design. Her debut single, “Hey Sugar” (2016), received cross-Canada airplay and made it to CBC Searchlight’s (annual competition for Canada’s next undiscovered talent), top-25 nationally.

Aileen has showcased for CIMA at Midem in Cannes, France, twice at Canadian Music Week in Toronto, Ontario, twice for MONDO.NYC and has played stages from Los Angeles, California to London, England. She is preparing for an upcoming Canadian tour this Autumn. She is currently working on her second album, RISING TIDES, which will be released in Spring of 2022.