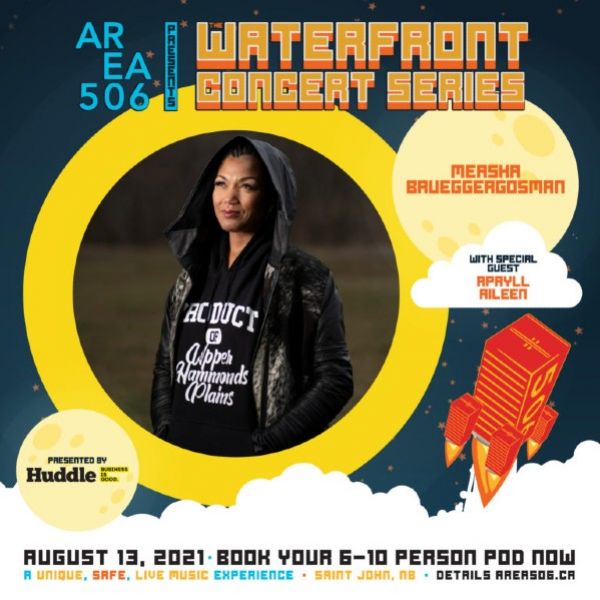 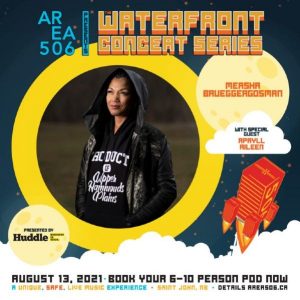 Aileen just released a live performance video of her new single “Home” from the Imperial Theatre in Uptown Saint John, for the Incubator Series. Filmed live off the floor with Graeme MacKay (guitar), Andrew Morris (bass) and Andrew Mott (drums), the video was filmed by Steven Doiron, Peter Doyle and Tony Tompkins and edited by Peter Doyle.

To promote “Home“, Aileen and her team have launched a contest for anyone who purchases the song for 99 cents on the singer’s website at shop.apryllaileen.com, to enter to win a private concert for you plus twenty friends at the Paris Crew Art Gallery, in Uptown Saint John. For those out of province, a zoom option is available. Contest closes November 1st, 2021.