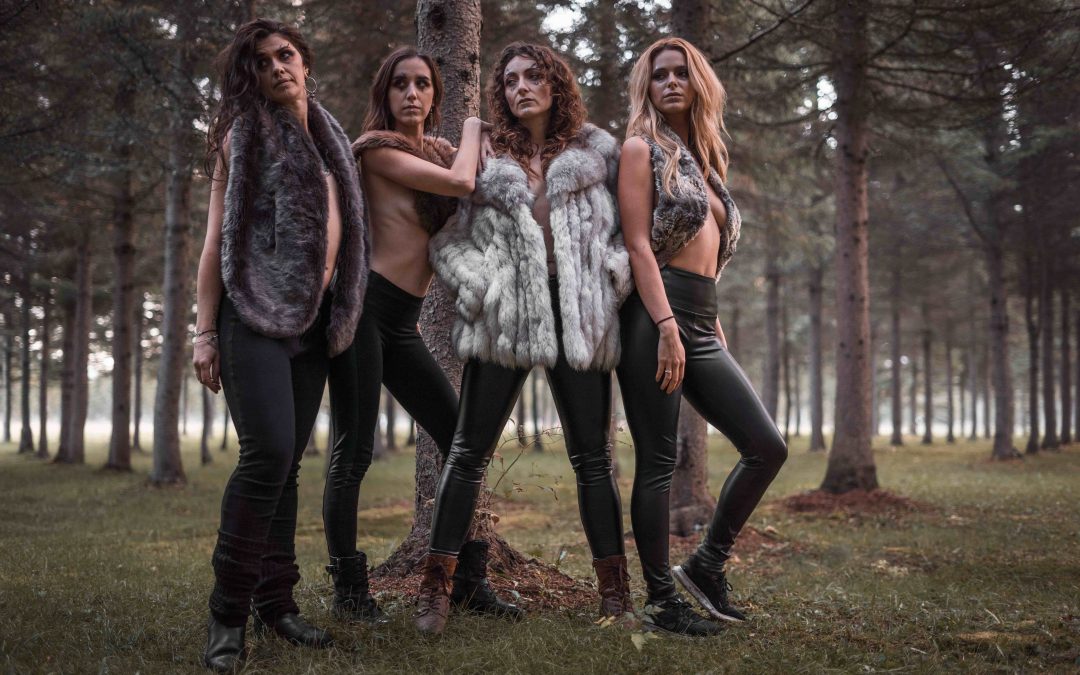 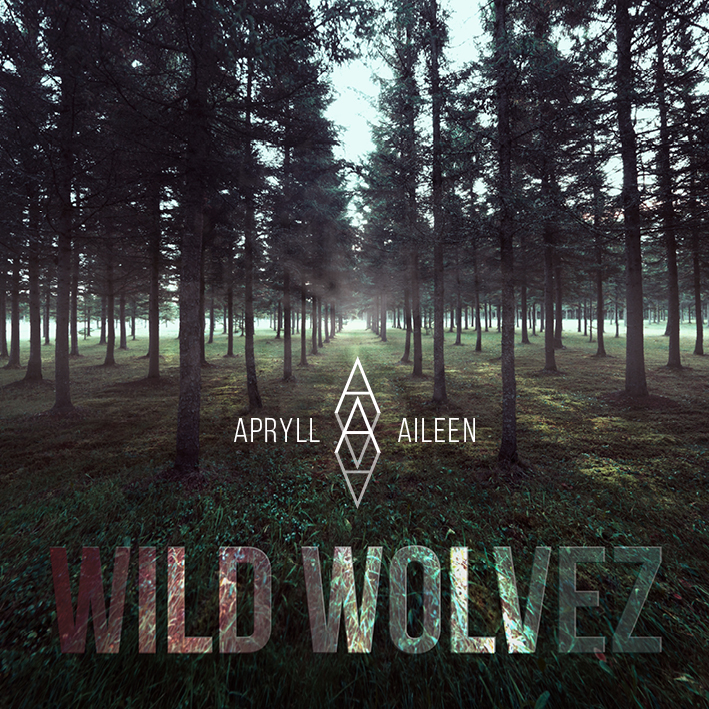 eager to announce the release of her newest single “Wild Wolvez” along with the official music video.

Straying away from her familiar musical styling of pop and r&b, “Wild Wolvez” encompasses a dark

electronic vibe; the first of her songs to have a big instrumental drop. The collaboration with Adam Royce

resonating with the narrative of the single: women reclaiming their power and owning their voice.

Spotify and many more.

up for what they believe in and reassuring them that they are not alone in the world. The lyrical

own and love their bodies and that women do not have to live in a world governed by misogynistic values.

Filmed in New Brunswick, the music video reflects on women and how they are beautified in today’s

society. Pop culture makes it difficult for young women to understand their bodies. The video symbolically

how we can create a new, raw, unfiltered wilderness that we all feel safer in. The music video has

symbolic messaging that we as women connect through our pain by sharing our stories. Apryll wanted the

music video to portray how all women, regardless of race and ethnicity, experience some form of sexual

abuse and harassment. This is shown through the diverse cast of women, from Indigenous to Egyptian

From performing in Halifax, Hollywood, New York, Toronto and more, Aileen is no stranger to the music

and she opened up in Venice Beach, California for a pair of Rock ‘n’ Roll Hall of Famers Steve Ferrone

(Tom Petty and The Heartbreakers) and Al Jardine (The Beach Boys). Aileen has shared the stage with

“From watching the Brett Kavanaugh trials, it ignited a spark inside me that wanted to create a song to

empower women,” said Apryll Aileen. “‘Wild Wolvez’ is a message for women to reclaim our bodies, our

wild nature and our sexuality by choosing who we become through the stories that make us. Instead of

hiding secrets, these wolves are ready to expose everything so that it can be healed. But you can’t start

healing until you know where the pain is coming from and why.”

On Friday, October 16th, Apryll Aileen had a sold out release show in Halifax, NS at The Carleton with

producer Daniel Lafrombe Evans, better known as his stage name LVR ), which will be

released in early 2021. Rising Tides encompasses pop sounds with a mix of piano vibes but adds the

elements of modern electronic drum beats and soulful melodies. Keep up to date with new music